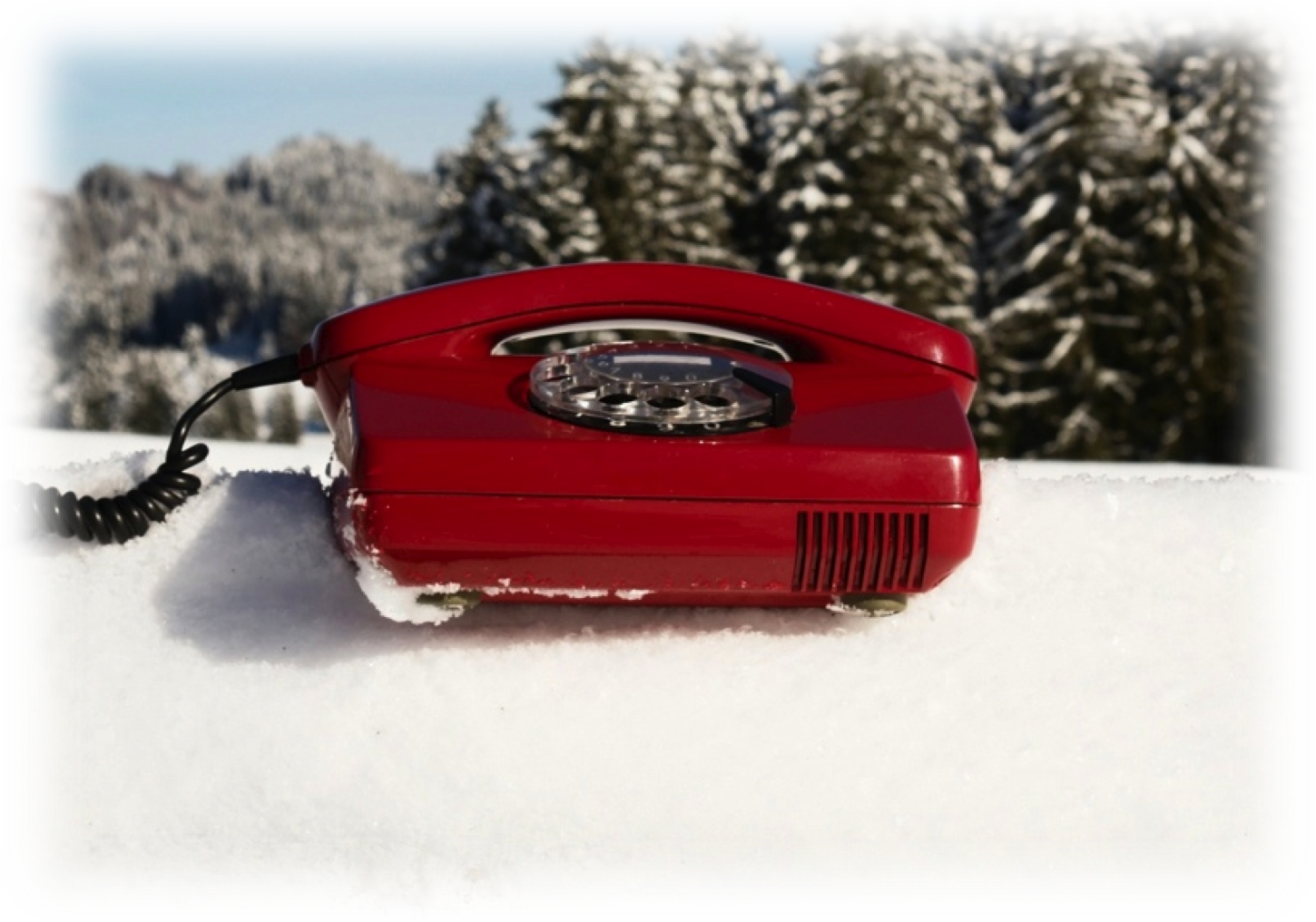 A world with no voicemail – How will you make sales? 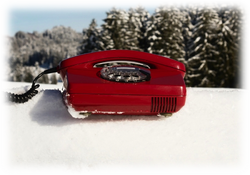 At the end of 2014, Coca Cola announced that they would be eliminating voicemail at their corporate headquarters. When they surveyed their employees prior to making this decision, a whopping 94% voted to get rid of voicemail! If you are a sales person that depends heavily on the phone for sales activity (as most do in our industry), this should be a sobering moment.

You see, this is not an aberration – this is the beginning of a trend that will change the way we sell in both the near and distant future. A recent survey by eVoice showed that “only 33 percent of people listen to voicemail from business contacts. Only 18 percent listen to voicemails from numbers they don’t know.”

Another study by Connect and Sell reviewed over 1 million sales calls and showed that the current ratio of voicemails to live connects is 22 to 1. So we already are spending the overwhelming majority of our time talking to voicemails. As this trend plays out, we will likely spend all of our time listening to a message like Coca-Cola’s, which now says, “You have reached the Coca-Cola Company. The individual you are calling is currently not available. Please call back at a later time or use an alternative method to reach this individual.” What is already an inefficient activity will essentially become worthless.

My guess is that we are less than 5 years away from voicemail going the way of the fax machine – still used by some technology laggards but discarded by most. So if you can no longer leave your prospect a voicemail, what are you going to do? Well, let’s think about our options:

So ask yourself -- How am I going to start to wean myself off of making calls now, so that I stay ahead of my competitors when the phone is no longer a viable way of making sales?

Looking for a quick and easy way to track your sales activities and meet your sales goals!  Then download our free sales tool, the Weekly Activity Planner.

Five Ways to Make Yourself More Visible to Prospects on LinkedIn

LinkedIn can be an invaluable sales tool if you know how to use it to its full potential. Most...
Read More

Throw Away Your Staffing Sales Handbook

“What makes you different than other staffing companies?” I can still hear the question posed by my...
Read More

If you are like most sales people, you struggle to get prospects to read and respond to your...
Read More