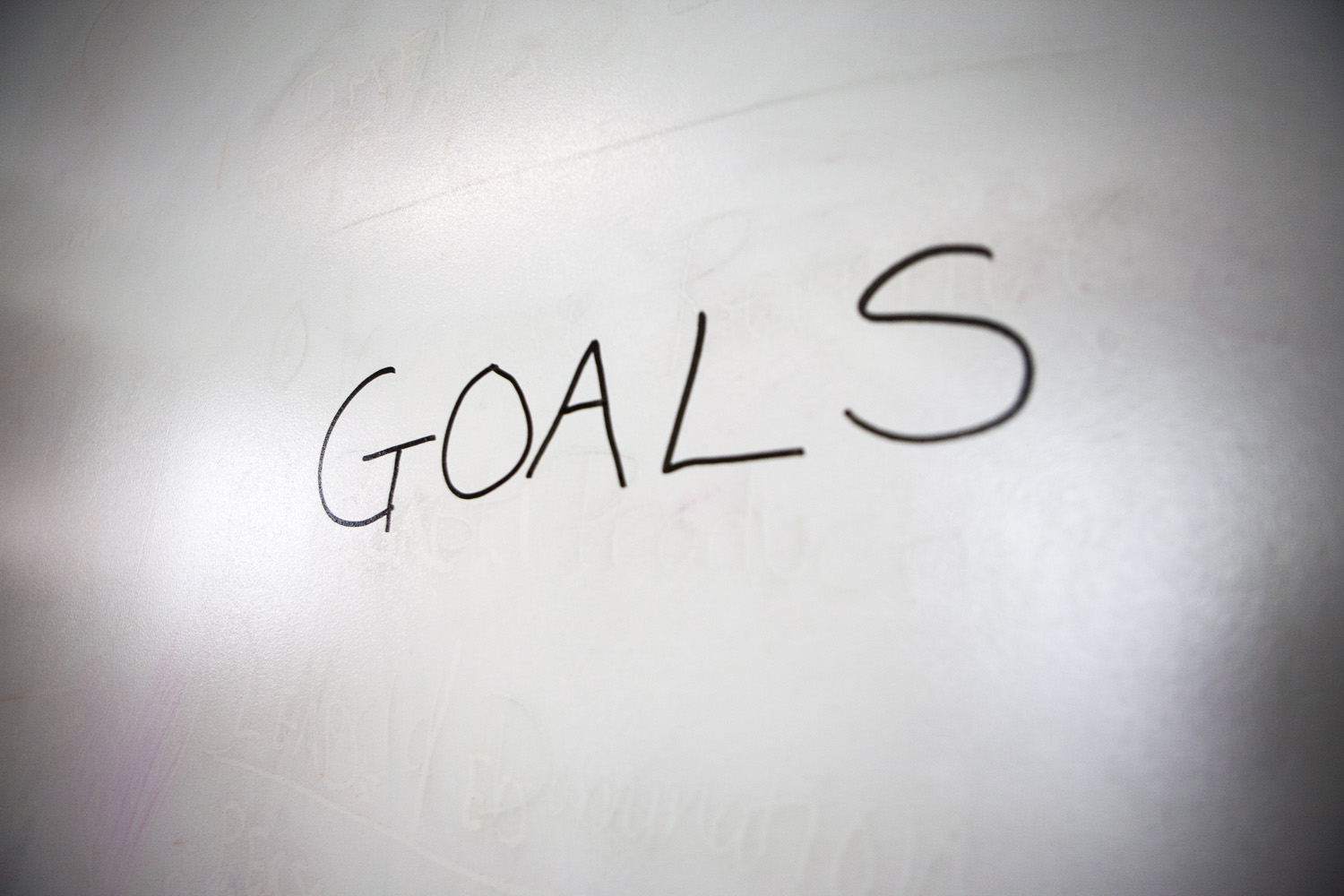 In Sales, Failure is not an Option – It’s a Requirement

What do these people have in common: Michael Jordan, Thomas Edison, Brett Favre, and Abraham Lincoln. Yes, they are famous. They are considered to be among the greatest of their respective professions. But the primary link is that they all failed frequently, some historically.

But it isn’t their failures that define these individuals, it is their successes. Likewise, sales is a profession of failure and rejection, sprinkled with occasional successes. Even the best sales people in the world fail most of the time. All of us in the sales profession know that we need to be resilient, persistent, and can’t be discouraged by hearing the word NO. However, most sales people don’t fully realize the sheer volume of rejection and failure that sales requires to be successful.

So let me Illustrate it! We’ll start with prospecting activity and work through the sales process. Let’s say that it takes 40 cold calls to get one client appointment, 3 appointments to get one new opportunity in your pipeline, and you have a 20% win rate. You need to land 10 new clients a year to hit your quota. Working back from your goal, here’s what that looks like for the year:

So if we look at this another way, to land 10 new clients, you will make 5990 phone calls that don’t ultimately result in a sale. That comes out to a success rate of .17%, or a failure rate of 99.83% depending on how you look at you ½ glass of water.

Shocking, isn’t it? However, the numbers I’ve listed above are not unusual – they are actually pretty standard for our industry. We all know this is a profession with lots of rejection, but very few of us realize the magnitude of sales failure that it takes to be successful. Which is why most sales people get discouraged, give up on sales processes, and ultimately leave the profession for something else. Once we understand what we are up against, we can temper our expectations, lower our stress, and focus on the activity that ultimately leads to sales success.

I’m a big fan of leveraging technology, and now more than ever there are some great resources for...
Read More

THE 4 Critical Sales Metrics You Should Be Tracking Today

Like an assembly line, sales is a process that builds on itself. Regardless of how many stages are...
Read More