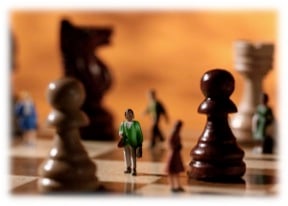 Four Ways to Become the Apple of Staffing 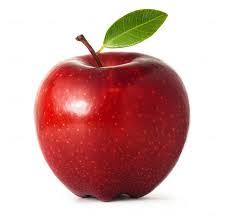 Everyone in our family has an iPad, even our four year old son.  We are an Apple family with three iPads, two Macbooks, and three iPhones. And obviously we aren't the only ones - reports show that Apple has more cash reserves than the United States! And this from a company that was on the brink of bankruptcy less than 20 years ago.

Is Your Staffing Company a Commodity or a Value? 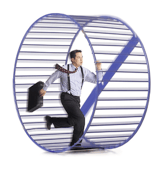 In today’s staffing climate, businesses are created to satisfy needs within their surrounding community. But often in the scramble to build the business and capture the market ahead of something else, it becomes nothing more than a commodity – something that is readily available, but is hardly indistinguishable from all of the other businesses that are similar in nature.

How Can You Move Without a Goal?

No, the title is not an insightful quote from Jack Welch or Steve Jobs, or even Confucius - it's a line from a song by one of my all-time favorite bands Dinosaur Jr . I love well-written music lyrics the way that I imagine some people appreciate poetry. The song I quoted in the title, Thumb , is about 20 years old but has always resonated with me and the line becomes more pertinent every year. 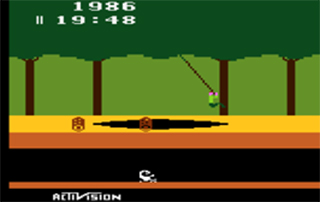 Optimism is back in the staffing industry. Business is up, clients are calling us again, and all seems right with the world. But along with that optimism is a false sense of security, resulting in missed opportunities now and long-term consequences later.

What Are You Really Selling? 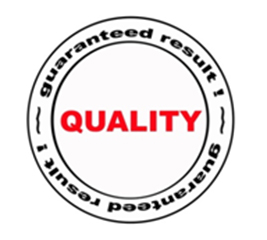 We hear it all the time - "the staffing industry has become commoditized". "Everyone is selling on price". And you know what? They're right!  An industry becomes commoditized when there is nothing substantial to differentiate competitors.